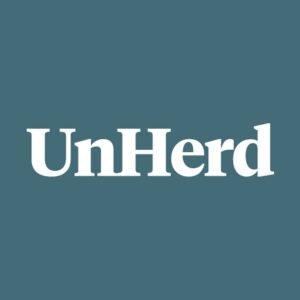 That has now changed thanks to the work of the social scientists Ardavan Khoshnood, Henrik Ohlsson, Jan Sundquist and Kristina Sundquist. In a recent issue of the journal Forensic Sciences Research, they published a paper on “Swedish rape offenders”, in which they analyse the characteristics of individuals between 15-60 years old who were convicted of “rape+” against women in Sweden between 2000 and 2015. The term “rape+” here refers to both acts of rape and attempted rape, including aggravated cases.